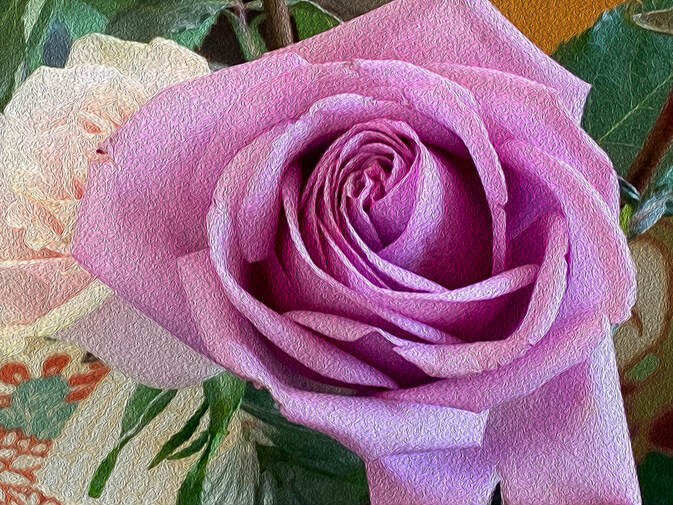 Proudly powered by Weebly
ALL ARTWORK IS COPYRIGHT BY SHARI COOKSON/SCENEWORKS.  ALL RIGHTS RESERVED.  MAY NOT BE USED WITHOUT WRITTEN PERMISSION FROM THE ARTIST.